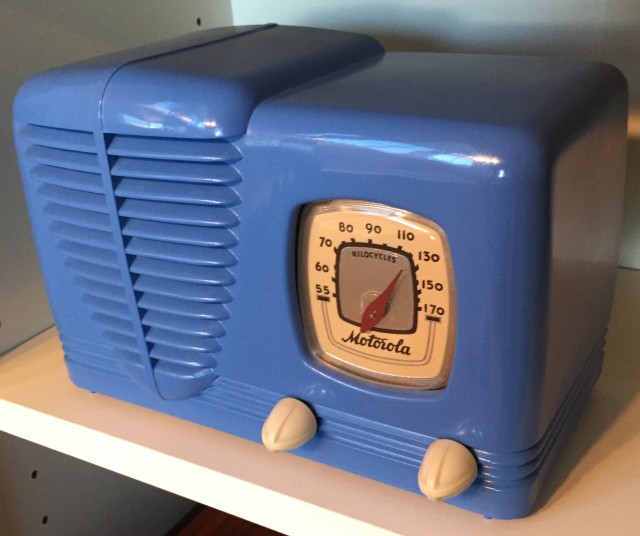 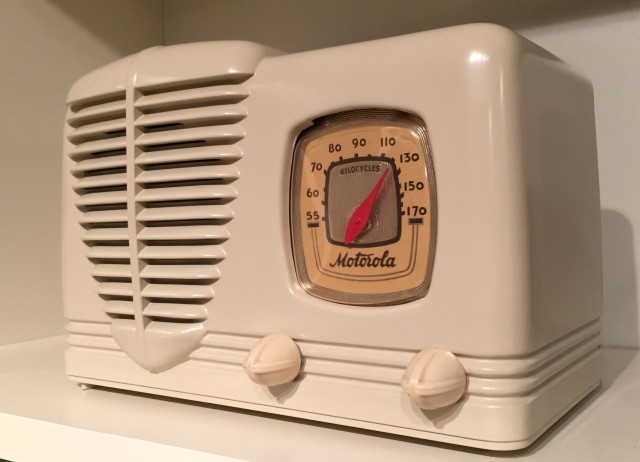 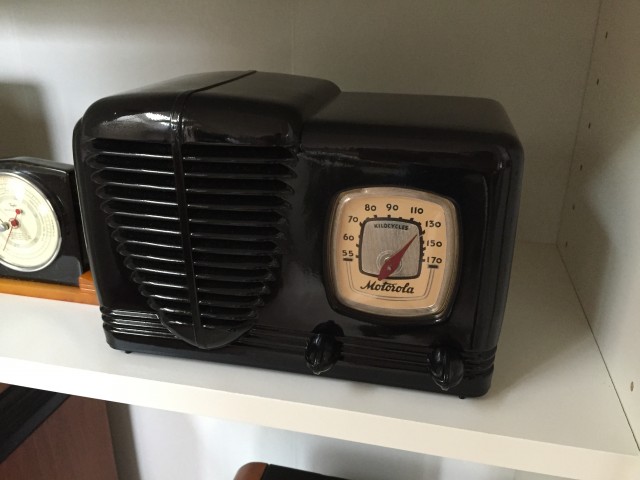 The speaker grille reminded me of an old microphone, but my research found that mics that look like that actually came after 1939, so it probably was designed to look similar to some of the car grilles of the ’30’s. 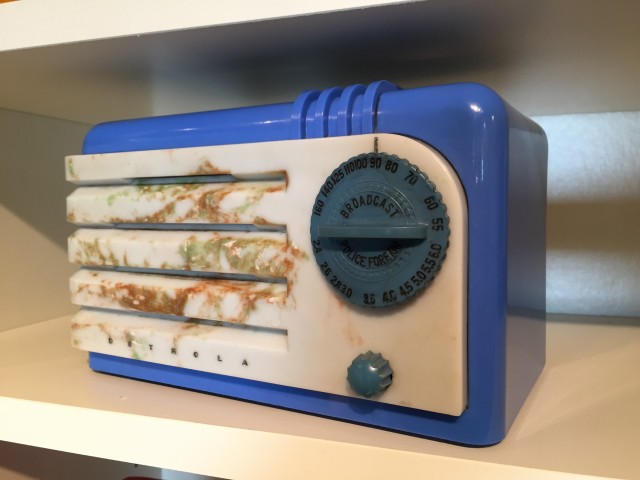